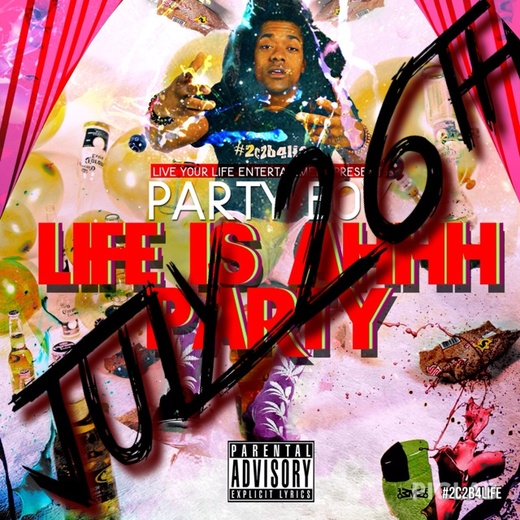 We are a HipHop/Pop/Dubstep group from Boston MA. Our members are Rook, Woodz, React and hype man 'Send Bread'. We make upbeat, party records as well as deep, meaningful, lyrical songs. Solidified by the bond of being friends since diapers, and after showing a mutual interest in music back in high school, we formed a group and began making music together. Since then, we've released 3 progressively successful mixtapes entitled, 'Big Beats & Fly Shit', 'Massive Music', and 'Out of this world: FlyRydaz vs. Black Eyed Peas'. mixed by DJ Stix, with a fifth Project to be released soon entitled 'R.A.D.A.R.: Roll a DUB & RAGE'. Which is a high intensity ragefest of slick lyrics over huge dubstep and electronic beats. We've also shared the stage with such acts as BadBoy artists MACHINE GUN KELLY and LOS. MACMILLER, VH1'S SOMAYA REESE, joined 2 national tours with long time friend SAM ADAMS. KIDINK, STALLEY, AKROBATIK, MOUFY, CLINTON SPARKS and more. We were also selected to perform at fundraiser events including a performance for the 'Make a Wish Foundation' in Lowell MA, as well as a performance for the US military event 'Our Forgotten Warriors' at Joint Base Lewis McChord in Tacoma Washington (with Somaya Reece). Recently, our music made is second appearance on the the Boston airwaves, with our song being spun numerous times on the famous HOT97 Boston. Woodz recently came in 3rd place in Oscar Award Winning and Three Six Mafia member Juicy J's nation wide song/video competition, beating out thousands of entries. He won a skype listening and feedback/advice video session with the decorate rap legend and the video was on Juicy's website for weeks. Woodz' vocals were also used on a French electro album by artist Paral-lal. Rook, who also has an apartment in NYC, which subsequently services as the groups base for all NYC related biz, is about to release his 2nd much anticipated project 'Mixed Ape: the mixtape' this march. Woodz is also in gear to release his first solo project 'My Life is ahhh Party' soon, and React is also set to drop his solo joint entitled 'The Play'. So these days you can catch us in the studio, on the road and in your ear. 2012 is looking like a BIG year for us. COME ALONG FOR THE RIDE!!