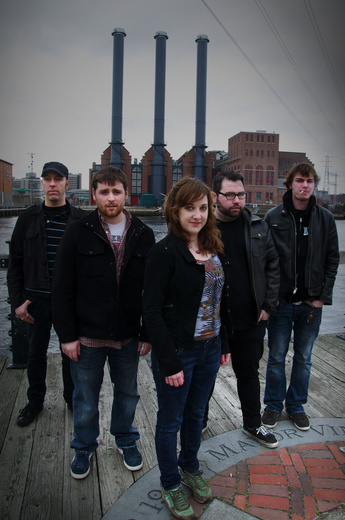 About the jesse minute

Taking the Northeast by storm since their inception in 2006, The Jesse Minute has raised the bar for pop punk music with their relentless gigging and flawless live performances. From the seedy streets of Providence, RI, The Jesse Minute crafts memorable songs that are played with energy and conviction. “On stage, everything clicks,” says Jimmy. “We all feel the music when we play and it’s evident by the strong energy that comes off us and feeds the crowd.” Drummer Vic agrees, “There is a unity that we share that keeps us grounded and motivated. We know exactly what each other’s thinking. It’s a bond that no one can understand unless they are doing what we do.”

The Jesse Minute’s list of gigs reads like an encyclopedia, having played nearly 200 shows in the last two years and making stops in 16 states. The band’s press is equally as impressive. They won the Providence Phoenix’s Best Music Poll for Best Punk/Garage act in 2009, 2010 and are nominated again this year. They have been featured on numerous compilations, have landed rotation on college and internet radio shows, and always have gigs scheduled 2-3 months in advance. They've already shared the stage with the likes of Far From Finished, New York Dolls, Supersuckers, The Charms and the Pink Spiders in such venues as The House of Blues (Boston), Lupo’s and The Met.

The Jesse Minute’s stage presence and work ethic is second to none. Because of that, they have made a name for themselves in a vast pool of talent that surrounds the Northeast. Their sound is unique; blistering melodic pop punk beats mixed with the sugary and operatic pipes of singer Missa Hills. They've been compared to Discount, Tilt and The Bouncing Souls, while maintaining an identity of their own.

Armed with a van, some amps and a good old-fashioned hunger for playing music, The Jesse Minute will continue to bring their music to the masses. If you missed The Jesse Minute on their last few tours, it won’t be long until their explosive show rolls through your neck of the woods.  Look for The Jesse Minute in a town near you in support of their 2nd full length album, Shut Up And Play, out now on 75 Or Less Records.