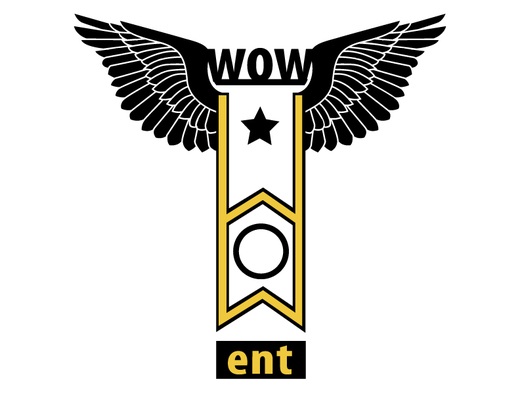 Hailing out of New York City also known as the “Concrete Jungle”, The Wow Boys are an “Alternative Hip-Hop” group determined to make their mark in the music world with their unique sound. Their drive is unmatchable, their aptitude is rare, and where ever they showcase their talents, you can rest assure that you will be amazed and witness great energy, passion, and the love they have for music.

In 2010 alone, the group has performed for more than over 54 showcases, concert series, and venues throughout New York City. Places such as Sullivan Hall, Marfa Lounge, Don Hills, Public Assembly, The Pyramid Club, The Bowery Poetry Club, Imperial Loft, Amarachi Lounge, Seductions, Vudu Lounge, and Hot 97’s own “Monse” showcase in the Bronx, just to name a few.  The Wow Boys have also been featured in interviews for “Parle’ magazine: Volume 29”, “KeepingItRealSports.com” online, Selective Guru and DJ Apache’s live internet show on “http://www.ustream.tv/channel/djapacheinthemix", “weblazehiphop.com”, and so on.

The year 2011 and beyond seems to be very promising years to come for the group as they prepare to release their long awaited E.P. record called “50 Shows / No Mixtape” on July 18, 2011. The distinctive title is in references to the many shows they have performed for, the many interviews they have been a part of, and the many fans they have acquired throughout this journey to success without any formal project out. Well, now is the time that so many people have been waiting for and now is the time for The Wow Boys to really shine. Ladies and Gentlemen, Wow Season…has begun…