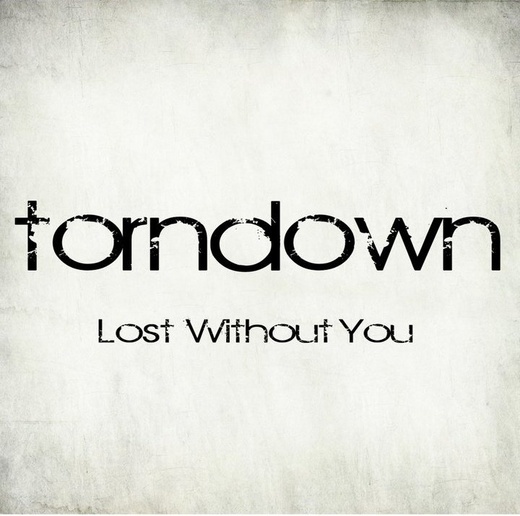 Torndown is a Christian rock band from Connecticut. The name torndown is inspired by Hosea 6:1, “Come, let us return to the Lord; for he has torn us, that he may heal us; he us struck us down; that he may build us up”. With a strong combination of heavy guitar riffs, complemented by a powerful rhythm section, their lyrics deliver a message of hope and faith, in a way that reaches out to all audiences. The group just released their brand new EP, “FALLEN”, independently produced and recorded at Eastlake Recording Studio in Shelburne, MA. The album highlights the helplessness we experience as humans and our inability to change on our own. The flip side of the message in this EP talks about embracing our fallen state and accepting the fact we can’t truly survive without putting our faith in God. Torndown consists of Tim Irish, and Eric Armstrong. The group originally formed as an acoustic duo in 2007, later evolved into this powerful rock group. Each member brings his own diverse background and faith walk to the mix, providing a strong spiritual backbone that is evident in their recordings and live performances. Tim fronts the band with a mix of heavy yet ethereal guitar compositions layered with an emotive vocal. Eric lays down a powerful foundation to torndown’s sound with his impending presence and rock-solid bass lines. After a recent performance at downtown Nashville’s Rocketown, Austin Cook of Indevo Records said, “I'm looking forward to see what God has in store for you. You are going to change some lives! I'm sure you already are.…!” The band possesses a passion for music and a faith that drives it. With aspirations exceeding the mind’s capabilities, torndown plans on reaching the masses with a message of hope: that in succumbing to the freefall; You’ll be raised up. Their aim is to reach people for Christ. With this new album, they strove to not limit or pigeon hole those who would be willing to listen. The band feels that the strength in their music is something that people can relate to, whether they have a faith or not. Their hope is that the message finds its way to people who haven't heard the gospel and can be received, even before they might walk into a church or have a conversation about God.