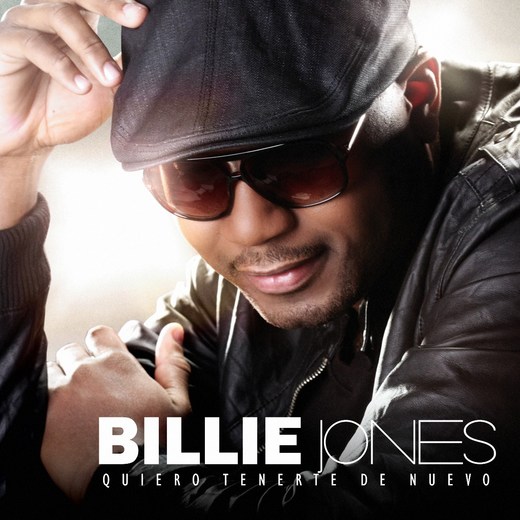 Billie Jones, borned and raised in the city of Cali, Colombia,  is a Salsa music singer and songwriter, who released his first single “Quiero tenerte de nuevo”, as a preview of his debut album “Mi Esencia”, which will be released during the year 2012. Rythms as Salsa and R&B are mixed in this musical production, giving as a result an interesting fusion.

Billie Jones is currently working on the production of his debut álbum, which will be released later in the digital stores.