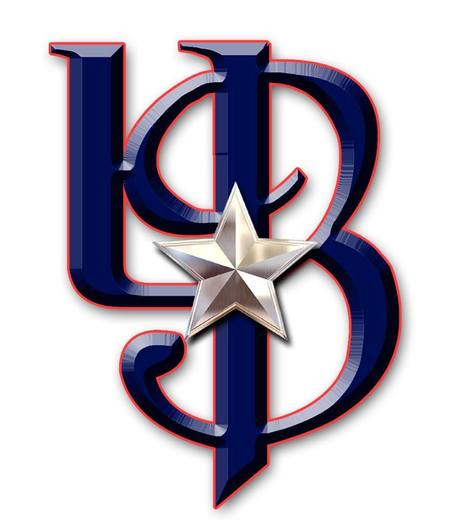 Front-Man Aaron Robbie Fowler takes the lead with his soulful vocals, guitar, and harmonica. Django Lachlan's skill and power behind his bass guitar are unmatched, along with his harmonizing vocals. Dan Robbins completes Urban Bleu's musical magic with his rhythmic drumming and harmonizing vocals. Aaron Robbie Fowler and Django Lachlan have jammed together for eight years, Dan Robbins is a recent and welcome addition. With a wide range of technique and a broad musical knowledge, the power trio consistently produces fresh, dance-able music. Audiences love their blues roots,fused with rock, jazz, soul, and even a bit of country, with a more progressive sound unique to Urban Bleu.They write and play their music to cater to a wide range of listeners, their performances are always heartfelt and powerful. Their gigs have taken them to several cities within their home state, Utah. They have also traveled and performed in Idaho, Wyoming, and Colorado. Urban Bleu's goal is to open their doors to the world through technology and playing live shows initially in the West and Southwest, United States. Urban Bleu is ambitiously embarking on a unique and global distribution of the best their music has to offer. Urban Bleu's plan is to take the airwaves by storm!