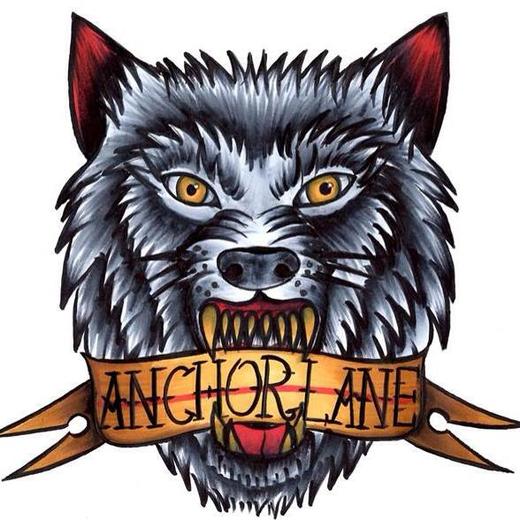 Anchor Lane are a four piece heavy rock band hailing from Glasgow. All members of the Glasgow Academy of Music and Sound they both perform and compose highly interesting and satisfying music to crowds in their loca area. The band formed in late February 2015 and since then the band have not stopped moving from gig to gig and have now recorded their first EP.