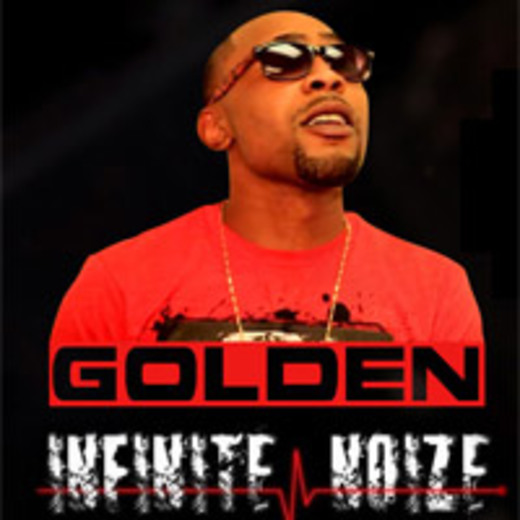 John Hall (born July 25, 1984), better known by his stage name as Golden is an American recording artist, songwriter, and producer. He has fourteen years experience in music in areas of songwriting, performing, vocal arrangement, and engineering (audio mixing & mastering). Golden has worked with many artists doing collaboration, ghostwriting and engineering from North Carolina through to New York. He began his music career at the age of eleven as a songwriter and performer, (Rap and Rhythm & Blues) and combined both talents posing a double threat to the world. He has been rocking local shows becoming a much stronger person mentally, lyrically and musically, and has developed an enormous talent that is far beyond his years. He enjoys all kinds of music, quote: “Music is a sound and no matter what color or culture is making it, if it’s hot its hot!!”