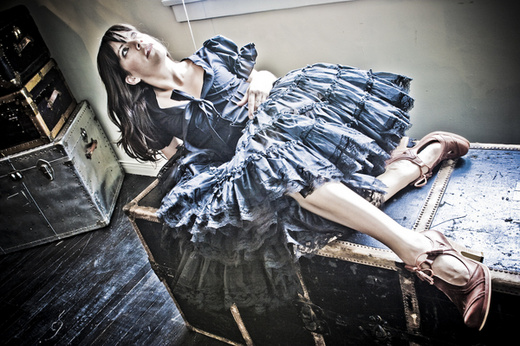 Whiskey Jane was nominated for “Group of the Year” at the 2009 BCCMA award show and Album of The Year at the 2010 WCMA’s for their debut album “Things Left Unsaid
The single “Dear Jane” can be found at www.wesaluteourheroes.ca under ‘dedication songs’ to honour those who continue to fight for our freedom overseas.

Other highlights include the following appearances;