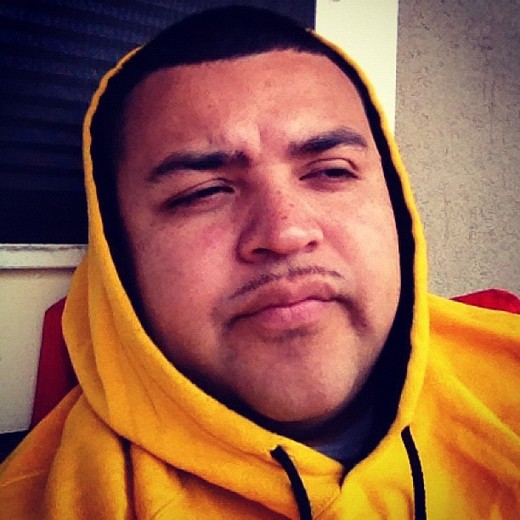 Get familiar with the quote “ibedakrse”. An acronym for ‘Kickin Rhymes So Easily’, KRSE finds it quite easy to simply kick rhymes. The Northern California born artist states music has always been an essential part of this Hispanic MC's life, but it was not until 2004 that this MC actually stepped into a professional studio and left the booth convinced he had found his calling. Since leaving the military in 2005 KRSE has released a handful of mixtapes and street albums ALL of which have been available for FREE downloads. He is dedicated and destined for greatness which is apparent when on stage and recording in the booth. KRSE has lived and performed his music in various areas including Europe, Texas, New Mexico, Nevada, and of course California. With the inability to call one place 'home' this MC now readies his amply titled official LP release "Multiple Foundations." When asked about the name of his debut release he states, "I'm from multiple places [cities] so it’s not fair to call just one place home." Till his official album is complete he plans to keep putting out mixtapes building his brand. His most successful release has been his recent release titled "Uppercut" released Summer 2012 which spawned the hit "Oh" recently featured on KWIN 98.3FM in Northern California. Multiple videos from the project are available online.  He is currently working on his untitled follow up with hopes to continue and build on his success.