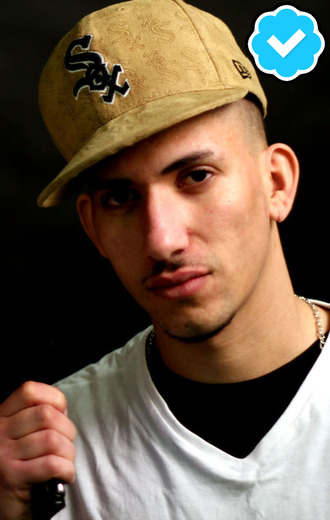 First of I would like to thank everyone who added me on ourstage.
And a special thank you for listing to my music.

My names Nicholas Farr, but I go by the name Yasin Farr, which I was given by my mother Nassim. I was born East Africa Kenya/Mombasa On May 20th 1988, I lived in East Africa for 15 Years, While at Africa we did a lot of travelling as my father was an Marine Engineer, I found it hard to keep friends and fit in school with all those changing addresses and loosening friends. Wasn’t long until we moved again, but this time was even far, we moved to Southampton, South of UK, Life in UK was hard, the atmosphere and people where much different, was never easy finding help or having friends, I found it hard paying attention at School, the Education here in UK was much different, I never enjoyed anything here in UK, I was really missing Africa, I came up with a hobby writing Rhymes, I did a lot of writing before I went to sleep when I woke up, I even wrote on my School book’s which got me into a lot of trouble. After leaving School, I got job, wasn’t the best job but I earned some money, I saved enough money to buy my self some recording equipment, I did a lot of recordings, which I kept to my self, I ever told anyone about my dream of being a superstar. When I turned 17 I took the music more seriously I worked on my first mixtape ‘Growing Pain’ Which featured 18 songs, I did the mixtape in just two weeks, I rushed with everything, the mixtape never worked out. I ended up getting help from S-Blak Artist I found on Myspace, he influenced me a lot, we worked on few songs. When I turned 18 I started to produce music, working on reasons and fl studio, I stopped recording and writing, I needed quick money so I started to rent out my studio and sold some beats. I produced for two years, in that time I did record few songs, ‘’Got That Danger’’, ‘’They Know Us’’, ‘’Let you know’’ & ‘’Leave with me’’. I’m still currently producing music, but I’m also focused on working on my first ever album ‘’Long Way From Home’’ I’m planning to release September 3rd.