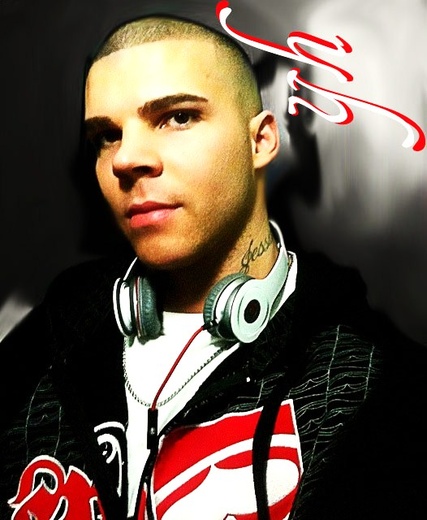 "YOUNGE HOPE" Blake H., most commonly known as “Younge Hope,” had a passion and talent for hip hop music since he could hear and understand a beat. Born and raised in Fort Worth, Texas, Hope was an early aficionado for music, dancing before he could walk and picking up drum beats on his desk in elementary school. A hip hop hopeful since he was nine years old, Hope quickly realized he had a knack for music and began to freestyle; playing drums and rapping at any chance he could get. In high school he earned a name for himself as captain of the drum line and as one of the top drummers in Texas. Personally inspired by his parents, GOD, and the music of Eminem, Bone Thugs n’ Harmony and Ludacris, Hope has always been fascinated by the ability for hip hop music to connect such simple words and beats and craft such extraordinary music. He purchased his own studio equipment, microphone and production equipment when he was just 15 years old. He collaborated with local hip hop groups, arduously working to drop CDs in and around Fort Worth. When he was 18 years old, he ran into Chris Brown, an old high school friend who also began a career in hip hop down a similar path. Brown, now known as “Da Deputy,” and Hope, worked together to produce their own mixed tapes, receiving several favorable responses and a large local fan base. Now pursuing solo careers, Hope and Brown constantly motivate each other to push one another to succeed as artists in the hip hop industry. Hope graduated in three years from Arlington Heights High School with scholastic achievments and still resides in Fort Worth, Texas. Now just 24 years old and still “Younge”, Hope can be distinguished by his impressive determination and drive to succeed. Hope’s first single “Motorcycle” is receiving rave reviews by industry DJs, pushing over 1,800,000 plays on myspace, and is in radio rotation in several markets around Texas.