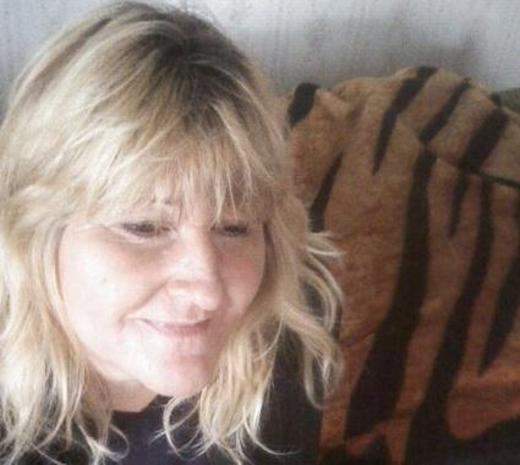 It all started back in Christchurch in 1981. Mary, Susan, Melanie, Marie and Sandra were punk/rock band 25cents who played a host of gigs around town and released the single The Witch through Flying Nun.

Twenty seven years later and former 25cent member Cindy Roberts (aka Sandra) has released the album This Time.
A tribute to the 30th anniversary of the year 1981. Special thanks to Arnie Van Bussel and guest artists The Solatudes, Lost Highway and 3 Guesses.