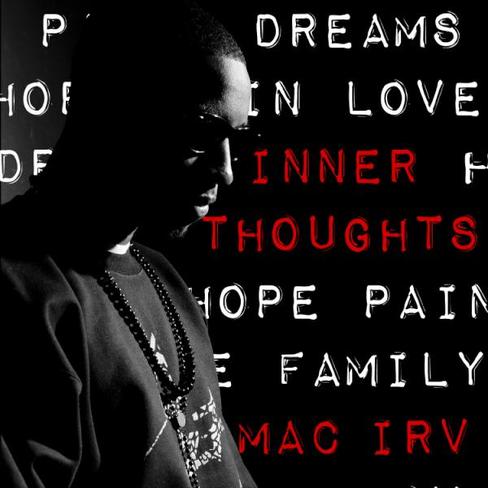 North side Minneapolis born and bred Mac Irv gained a love for all music at an early age which stemmed from living next door to Fred Steele of the gospel music legends the "Steele Family" and directly across the street from musician Cornbread Harris, father of the legendary Jimmy Jam. Also inspired by "The artist Formerly known as Prince" a legendary musician who comes from the exact neighborhood where Mac Irv grew up with his extraordinary singing, song writing, and performing ability.

Since Mac Irv could talk his grandfather was teaching him how to rhyme, which then developed to him putting small poems and raps together to perform for his friends and family. From there him and two friends actually put together a rap group when he was nine years old. But Mac also had another love. Basketball took up all the time that music didn't, and almost overtook the music because of his exceptional talent on the court. As he grew up he became more and more heralded for his play on the court, but continued to constantly write and listen to music anytime that he could. Mac Irv was swamped with expectations on the hardwood and slowly started to live his music dreams through friends who were involved solely with music.

Spending time on the court, then spending time in the studio with still a strong infatuation for music. Making music on the court got him a full scholarship to play division one basketball at the University of Oklahoma and the University of Minnesota where he decided to start recording on a computer at a friends house anytime that he had a chance between studying and practice. After graduating college he traveled to Europe to play professionally which gave him a chance to focus a little more writing and getting back to his love for music once again. From there he spent some time in the NBDL but ended up having surgery which was the turning point to his music career. Mac had time to think and create the music on how he was feeling at the time which was somewhat of a musical healing and was able to start record seriously. From this point on the music had totally taken over. As soon as he hopped in the booth the feeling was more than amazing. It felt like it was meant to be. His voice intertwined with the music sounded heavenly.

He knew that this was exactly what he was suppose to be doing. His lyrics and delivery were similar to someone who has been recording for years. The same swagger and passion he had on the court shined right through with his music. Mac is the sole definition of hip hop, extremely lyrical but also very woman friendly with the music and on the EYES. Mac Irv is a very straight forward, witty and truthful story teller who only talks about real life experiences, failed expectations, relationships, having fun and chasing dreams, which so many can relate to. The music is an outlet he uses as a open diary to the world. Almost a best of both worlds. From the city, but has the college experience so he easily relates to everybody which leaves numerous stories to be told, which you can tell from his music. 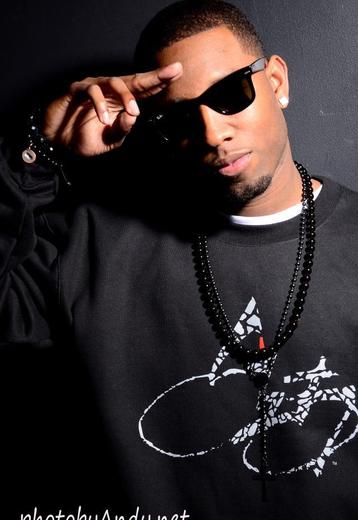