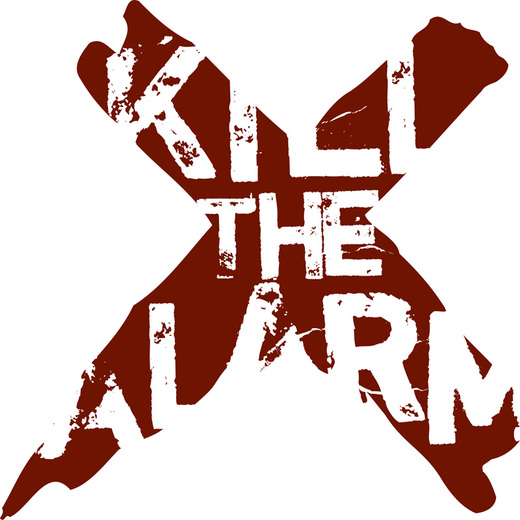 About Kill the Alarm

Kill the Alarm is a rock band from New York City that is led by singer/songwriter Garen Gueyikian. Gueyikian had previously fronted the band Granian, a name he had also used for solo work until he adopted the name Kill the Alarm in 2006. They sold out a string of New York City shows including a show in early 2008 at the Bowery Ballroom. Additionally, the band played shows with Eve 6, Pat McGee, Cowboy Mouth, Pete Francis (of Dispatch), Stephen Kellogg and the Sixers, Nine Days, Stroke 9, Guster, Huey Lewis & the News, O.A.R., and Kieth Kane (of Vertical Horizon).

The band has been featured on CW11 TV's Artist Spotlight "On the Radar" in New York, Billboard Underground, and WGN Midday News. KTA's songs have be heard on multiple TV shows including CSI, ESPN Softball, The Lying Game, Teen Mom, Keeping up with the Kardashians, Real World, Road Rules, America's Psychic Challenge, Dr. Steve-O and promos for Dr. Phil and The Amazing Race.

Kill the Alarm's debut album Fire Away was released in 2007 and was produced by Jon Kaplan (Gavin Degraw, Maroon 5, Ingrid Michaelson, Jet Lag Gemini). The album garnered comparisons to alternative rock bands from the 1990s, such as Eve 6, Cowboy Mouth, Live, Better than Ezra, and Matchbox 20. The single "Fire Away" debuted on radio at #15 on FMQB Submodern Charts.

Kill The Alarm's popularity increased due to JamLegend, an online music rhythm game. Their song "Fire Away" is the top-played song in the game worldwide with 2,219,908 plays.