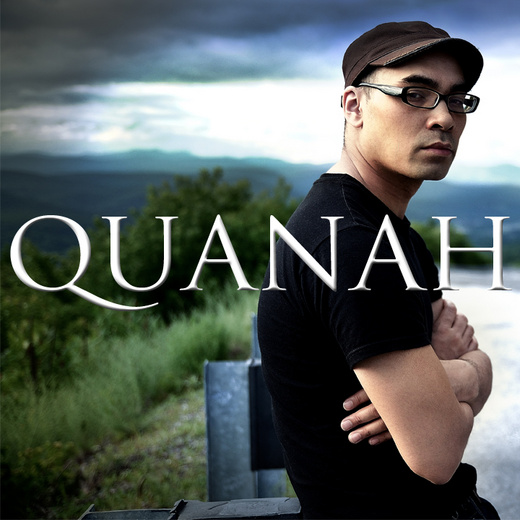 Quanah Jay Hicks is a singer/songwriter and producer from Orange County New York. Quanah started playing the guitar at thirteen years of age, and not long after, he began writing original material. Some years later, he started to develop his vocal skills and incorporated singing as an important element in his songwriting. Quanah now produces all elements of his music himself, including vocals, guitar, bass, drums and keyboard. This extraordinarily talented artist/producer has accumulated a strong independent following and has worked with major label artists, major video game publishers, and animation/film production companies.. His music is both emotional and expressive with memorable melodies and poetic lyrics.