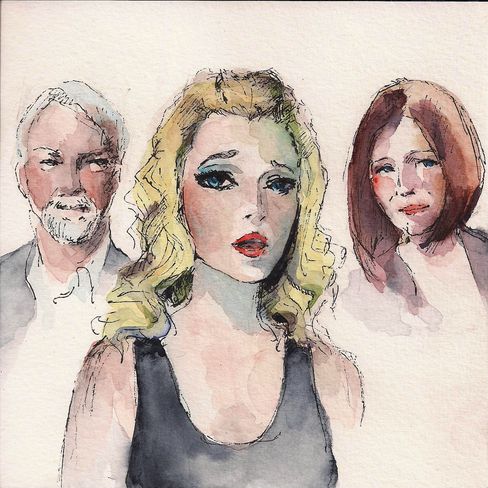 Originally from Nova Scotia, Canada, Rebecca Muir is a rising star. With her debut EP "Misfit" released this past December (the proceeds of which will all be donated to The American Cancer Society and The IWK Children's Hospital), and the recent release of her first music video for her single "Angel Undercover", she has racked up an impressive list of credits. She can also boast work with Grammy-winning producer George Massenburg and Grammy-winning superstar Linda Ronstadt, a live duet with rocker Steve Winwood, and a performance of the national anthem at Fenway Park.