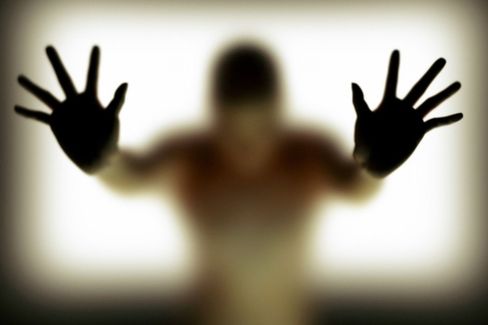 Red Letter Life is a four-piece rock band hailing from the great city of Philadelphia, Pennsylvania. Their working-class backgrounds have forged them into tireless performers, playing all over the country both individually, and as a group for many years. Bruce, Gabe, Dave, and Marshall have a deep love of rock music and it’s rich history. Their musical influences range from the 50’s rock of Buddy Holly and Elvis Presley to The Beatles, The Who, Led Zeppelin, Pink Floyd, Genesis, U2, Nirvana, Pearl Jam, Foo Fighters and many more. Their sound evokes something familiar but is, at the same time, something completely new

Bruce Hubbard (Vocals/Piano) - Bruce attended Shenandoah University Conservatory and is an accomplished pianist and singer. He has been performing his music for over 15 years to the delight of crowds from New York City to Tampa Bay. A co-founder/conspirator of Red Letter Life, Bruce’s lofty vocals and melodic piano playing style are reminiscent of his greatest influence, The Beatles

Gabriele Steriti (Guitar/Vocals) - Gabe studied vocal performance, music theory, and jazz guitar while at college in rural Bucks County, Pennsylvania. Starting at the age of 10 acting and singing, he is very much at home under the lights and on the stage. Also a co-founder of Red Letter Life, Gabe’s striking leads on guitar and subtle harmonies in his background vocals are inspired by George Harrison, Dave Gilmour and The Edge.

David Goodman (Drums/Percussion) - Dave brings a wealth of experience to the band, having studied for most of his youth. Dave’s musical career has taken him through numerous cities on the east coast and just as many bands and varied genres, allowing him a deep repertoire to pull from. He has a great affinity for 70's prog-rock, as well as hanging out deep in the pocket

Marshall Feaster (Bass) - Marshall is a Wyomissing, PA native who now calls Philadelphia home. Self-taught on the bass and guitar, he has filled both roles for various bands from greater Philadelphia for the last decade.