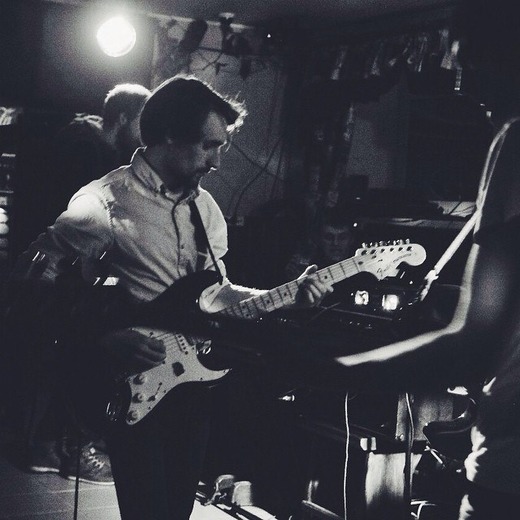 Roller Genoa is a Ukrainian garage-rock/garage-punk band formed in 2011 in Cherkasy. The band consists of Bohdan Kurch (guitar/vocals), Ilya Begeima (bass) and Dima Petrash (drums). Inspired by a variety of both classic and modern revival bands Roller Genoa released their 5 tracks Demo EP in 2011, which very soon made them pretty popular on the local music scene. Recognized for playing impudent and unashamed garage rock the band released their debut studio work, Do It Here, Do It Now EP in 2013.