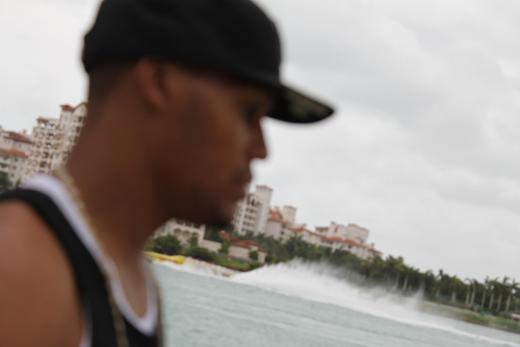 Sean is a rap artist from the dark streets of Trenton,NJ.Though the area is filled with violence,murder,and drug wars daily he maintains a focus that is stronger than the downfalls that he sees daily.He continues to record his music an avoid the traps set before him.

With connections in many different states due to his music and bonds formed through networking he has a following all over in places like Miami,Rhode Island,New York,California,Detroit, and more.More of his music will be uploaded over the next few days.Your support in his music means the world an he promises to take you into each song so u can vibe with him.