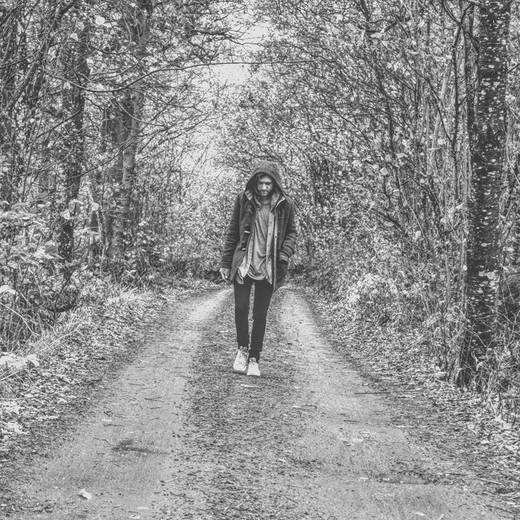 Simon Alexander Göthberg was born and raised on the west coast of Sweden. From early years the interest for music was immense, and Simon spend the majority of his time as a drummer in various constellations while writing on his own material behind closed doors.

It was first in 2015 with the release the single 'Cold Shiver', in a project called Distant City Light, that Simon first outed his songwriting. Following that he moved south to Malmö where he continued his music studies, and started working on his own solo project.

In the summer '16 he met with Tobias Ekqvist (Hurricane Love) and began working on the debut EP together at Studio Sunnanå. After months of collaboration the songs were mixed in studio, and mastered by Brian Lucey (Magic Gaden Mastering)

With a sound influenced by greats like Jeff Buckley and Neil Young to more modern songwriters like Hozier and Matt Corby,
Simon Alexander is trying to make an impact on the folk/indie scene bringing profound lyrics and heartfelt melodies.