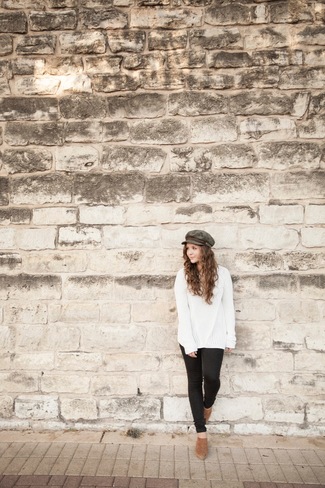 Skylar Autumn is a Colorado native and a songbird on the loose. Skylar was raised and influenced by rock & roll, blues, folk and old-time country, and inspired by the ones who paved their own way and set the standards for all to follow.

Southern California birthed her music and Austin, Texas provided the backdrop to create Compass, her debut EP. Compass provides a sample of Skylar Autumn's extensive songbook and is the result of over a year of hard work, songwriting, and reflection.Skylar was blessed to work with an incredible producer and great friends and family to create this special record. Compass includes a remixed version of the hit song, 'East Wind' originally released in 2016 as an independent single that has dominated the local ReverbNation blues chart in the Austin, Texas area holding down the#1 spot for over 75 weeks since the 2nd week of it's release.

Outines is the follow up EP to Compass and the first of a 2-EP set of live acoustic new compositions. Outlines is a group of songs taken straight out of raw form and placed right on the table. It represents another season in my ambitious journey in pursuit of musical passion. I went into the mountains to catch my breath and this group of material is what came out in the exhale and it was at that moment I found a sense of home. Outlines is the follow-up EP to Compass from recording artist Skylar Autumn. Outlines was recorded and produced live in the studio in Colorado by Franky Montano and published by WayWord Records.

Movements is the second of the 2-EP set of live acoustic new compositions.  Movements is a collective story about just that - movements...

Dreams & disappointments, risks & realizations, messes & memories - stories from a year’s wanderings, a trail behind me now marking where I have been. That trail of stories led me all the way to a tiny treehouse studio, where my friend, Franky Montano, & I would climb up some homemade stairs, & crawl through a 3ft. hobbit door. We sat at opposite ends of the treehouse, a high-five distance apart, with the intent to make another acoustic project. I took my journey with me into that treehouse & assigned melodies to moments pulled from a once loud & large present turned a quiet memory. These were not the kind of songs that needed to be extensively produced, over sung, or over played. They needed the space to ring out, slow down, & dwell. Though acoustic projects can be messy & blundered, it gave these songs the authenticity & vulnerability I believe they absolutely could not be created without - these stories, these emblems, these movements. 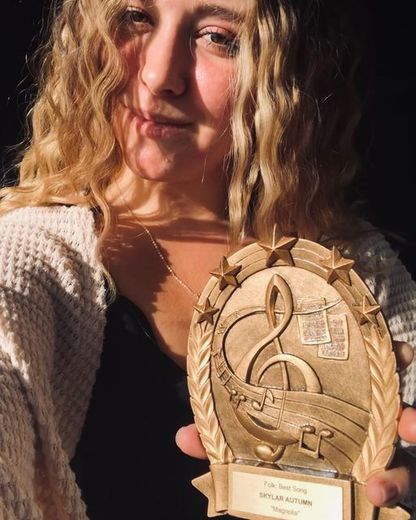