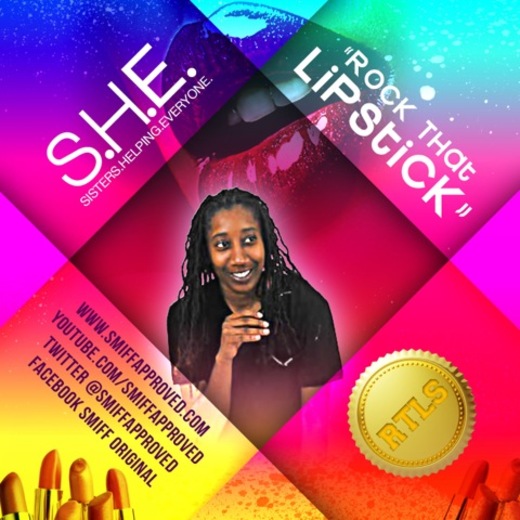 Female rap artist, SMiFF, writes her own songs as well as performs them. SMiFF's latest single, "Rock That LipStick #LipStickNation" is soon to be a WorldWide HIT! Her first hot single "Candyland" took Hip Hop fans by surprise and set the stage for this musical talent to be heard by a wider audience. This proved to be a key move for SMiFF, as her unique voice and sound appealed to a wide range of listeners, which racked up a loyal fan base. Her remarkable popularity continued a year later with her much-awaited debut album, "Welcum 2 My Candyland", destined to spawn a number of trend-setting hit singles such as "Candyland", "Bounce It", "Wanna Get Down", and "Don't Stop". This album has radio-ready singles but also an awesome array of album tracks ("U Ain't Gotta Lie", "P.Y.T. (Kinda Fly)", "Fake", "U See Me", "Beyond", "Can't Sink", "A Night To Remember", and "Nobody Knows") that showcases just how multitalented SMiFF is. Her album highlights a wide variety of diversity including Hip Hop, Rap, R&B, Rock/Alternative, Electronic, poetry, and singing