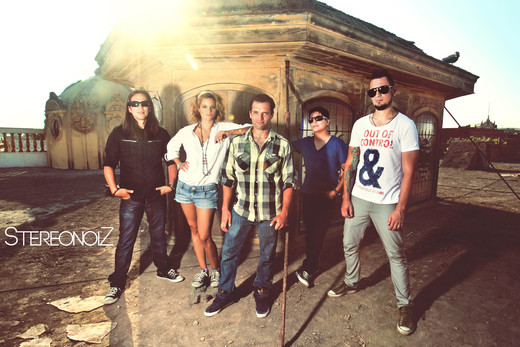 StereonoiZ is a rock band from Lima, Perú. Formed by Bettine (bass), Chris (drums), Claudio (guitar), Dennis (guitar), Manu (vocals). At the beginning of March 2012, the band received coverage from the main media in the country, when it was chosen finalist in an important worldwide contest in the US: “International Songwriting Competition 2012” .
STNZ classified in 2 categories (Rock and Unsigned) with the demo of its first single “SOMEDAY YOU WILL KNOW”
At present the band is recording its first Album, to be launched halfway through 2012.