Heart-felt emotion, and undying passion is the only way to describe Taylor Morrison! As a songwriter, artist, Taylor is following in the footsteps of Major Label Recording Artist distant cousins ie: Jim Morrison of the Doors, and Gospel Group ..The Spencer's.

Like many present-day singers, Taylor began her career as a child singing southern gospel music in churches and talent shows.

All of her singing cousins influenced her music . It wasnt until her teens singing southern gospel music that she realized that being on stage she felt impowered, and found she could move her audience to tears and literally to their knees weeping at the songs she sang .......but more so felt and gave it all from her heart.

Her cross-section of influences gives her the ability to take a song and make it her own.
Taylor is a professional backup vocalist, singer, songwriter. Her sound is similar to that of Patsy Cline, Leann Rhimes, Reba Me Entire, Lori Morgan etc....but with her own style and sound.

Taylor owns Taylor Morrison Music.........and assists young hopefuls that have yet to be undescovered reach their fullest potential and live their dreasms. Her offices are in Manhattan New York, Myrtlebeach South Carolina ..and soon Nashville.

She was told many years ago by Conway Twitty (Harold Jenkins)
"When you lose your dream you die...never stop reaching for your dreams Taylor"

Conway told her this just before his death, and she has carried his message with her as a motivating tool that would help her continue her pursuit in the music industry be it performing or working with new talent 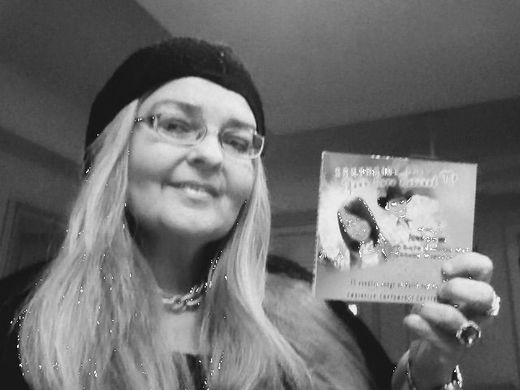