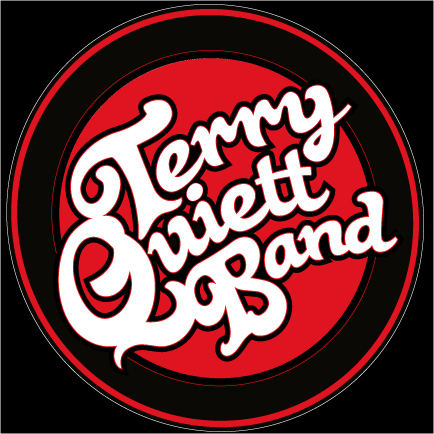 About The Terry Quiett Band

Since 2007 the Terry Quiett Band has logged 200,000+ miles and played close to three-hundred shows across America's Heartland. From 6th Street in Austin to Beale Street in Memphis, they've mesmerized audiences with their original and contemporary blues-soaked sound. They've also paid their share of dues (and tolls) traveling the Rocky Mountains of Denver, the blue grass of Kentucky, and every state in between, winning fans and expanding their core grassroots audience with each performance.