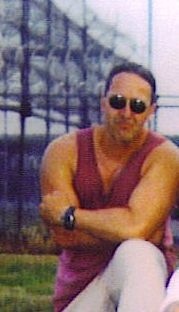 About The AC Thundertones

The AC Thundertones are comprised of my brother John Zarvis and myself, Paul Zarvis. It is our project band where we co-write, produce, record and do everything together. Our Profile: My brother John and I decided a few years ago to try a concept band that would play music, advertise, promote etc., on the INTERNET ONLY. That project was the Blues Rock band called: The AC Thundertones. Since then we have had over 14,000 downloads of our songs. The most popular was the Blues Rock tune: MISSIN YOU which won every major award on garageband.com including the best of "all time" in production (I think) It's been a while. Our runner up tune YOU AINT THE SAME GIRL NO MORE also went to the top of garageband charts in Blues Rock and This time I won Best Keyboards of "all time". Both tunes got the track of the day and the track of the week awards etc. This kind of reception repeated itself on NumberOneMusic.com and Artistopia.com as well as a ton of other sites. My brother Johnny received TONS of "Best of" and "Best ALL TIME" Guitar awards on many sites. We also were invited to upload our tunes to XM Radio (Midnight Blues I think is the station name) and also on SIRIUS Satellite radio's Blues channel. I primarily do the Keyboard work while my brother Johnny is the Guitarist. We wrote, arranged, recorded, mixed, mastered and played all other instruments on all of our songs. Johnny has the raspy voice on MISSIN YOU. CALL ON ME etc., and he has that Bluesy voice that helps define our style and sound. I sing YOU AINT THE SAME GIRL NO MORE and ALL THE PRETTY GUNS. Our BETA test to see how far we could get on the "internet ONLY" produced a HUGE response where we've gotten over 431 registered "fans", a whole bunch of mailing list subscribers and people downloading our music like crazy. Our tunes were (and are) being downloaded on over 37 Indie sites in the USA, the UK, Germany, France, Belgium, Poland, Luxembourg and Italy. So we feel blessed that our BETA test has done so well. Oh yeah! To check us out in other sites, Just type into GOOGLE: The AC Thundertones and watch what happens. This is self promo and recording our tunes in our own home studios. Johnny and I want to welcome you to our band: The AC Thundertones and the AC Thundertones welcomes OURSTAGE and thanks everyone here for letting us put our music out there to "Let the fans decide!" 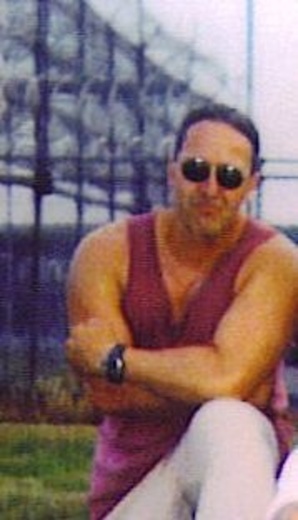