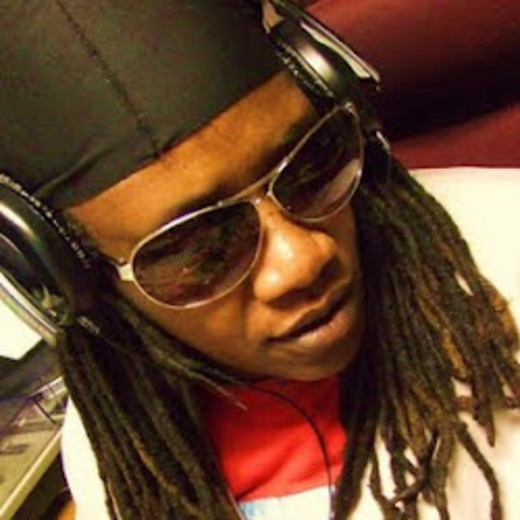 Pam Pam is the producer of Conscious Eyes Network, a online multi-media venue, as well as the host and DJ of ReggaeSoul Revolution, a weekly radio show on KPOO 89.5 FM. Her consistent visibility as a television producer and radio personality has been and continues to be a powerful tool for getting information into the community neighborhoods where it is so urgently needed. The current film releases by Pam Pam Productions are Get Yo Mind Right: A Barbershop Tale featuring Marvin X, Geofferey Grier, of Recovery Theater, also introducing West Mac Arthur of West Oakland a ex-convict, x-drug lord, aka Filmore Slim, Fellix Mitchell, ex-gang member, ex-pimp. West Mac Arthur was also kicked out of prison. Yes kicked out,,, come see the movie, soon to be sitcom. A conscious comedey about real black life. Peacemakers 4Life, Peacemaker in Sudan, The Streets Have Re-Spoken, a joint production with Art. Dir. Javier Reyes of Colored Ink hip hop theater group.

Operation Save-a-Life/The Peacemakers, was founded Pamela "Pam Pam" Gaddies in November, 2003. The Peacemakers met for three years in Visitacion Valley every Friday night at 7:00 p.m. on the corner of Sunnydale and Hahn in between the two neighborhood gangs, the Up-da Hill and the Down-da Hill gangs. The Peacemakers also met at the corner on the 2nd Saturday afternoon of each month at 1:00 for a monthly community BBQ. At the height of the drug wars 25 years ago, this block was called "Dodge City, where thousands of young black men lost their lives as a result of gun violence, drug dealing and gambling. During the consistent presence of The Peacemakers, the community felt safer, and more and more neighbors showed up at the Friday night gatherings and the monthly BBQs. As Pam Pam says, "Once the drums started, they knew we were there and they started coming out." Crime decreased 40% each year during 11/2003 to 12/2006. 2004-2008 Presidential Candidate Dennis J. Kucinich began his other america tour on Sunnydale and Hahn in 2004. Operation Save-a-Life/The Peacemakers believes in meeting people where they are, by any means necessary. They meet their communities with culture; e.g., drums, singing, and spiritual or spoken word, while providing referral services, as well as grief and spiritual counseling.

Pam Pam was awarded the 2008 National Council of Negro Women Unsung Hero Award and also received in 2004 The Unsung Hero Award from the San Francisco Public Library for her activism and advocacy work in the community and in Sudan and Southeast side of San Francisco. Her appreciation for her African heritage and Black American life was emancipated during a trip last summer. This Peacemaker states that, "Living in Southern Sudan for a month was a reality check spiritually and culturally. I felt my eyes truly open for the first time." It is the hope of Operation Save-a-Life/The Peacemakers to create a safe place for women, men, and families to heal. We welcome opportunities to collaborate with other Groups/CBO's. Building and maintaining our community equity is a continuing process. This media/street outreach programs body of work expands our goal is to provide a bridge for providers and the community so information and services can be brought directly to the people where they live.