Go2 is the latest, undeniably anointed group out of Atlanta Georgia! This Duo (Lerish (luh-reesh) and Vizun (Vision) combine the art of Hip-Hop with contemporary praise and worship to create a diverse sound that has been embraced by fans of all ages and color! Since their release of "PUSH" their debut album (written and produced by Go2), they have received amazing exposure for a new group. Go2 caught the attention of National icon Rev. Jesse Jackson and was invited out to Chicago to participate in numerous youth events coordinated by the Rainbow Push Coalition! Continuing their TV exposure, Go2 has appeared on Good Day Atlanta (Fox 5 Network), The Metro Café (Comcast), I'm just sayin with Pastor Dan Willis, Stir It Up (TV 57), Shake The Nations with Pastor Byron L. Broussard and Triumph magazine web-cast! Go2's recent double nomination (Best Duo/Group and Best Holy Hip Hop Artist) at the 2009 Gospel Choice Awards has again thrust them into the light as one of Atlanta's premier groups! Honored by Universal Music Christian Group's support and national distribution via Fontana/Emi Gospel, along with One Eighty Records and Psalms Group Management, Go2 takes their message of encouragement, hope, faith and salvation to the world stage in a very unique yet effective way, creating a new bridge for music, the youth, the church and the streets! 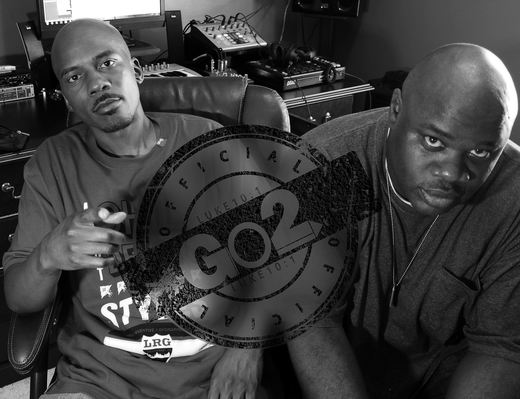