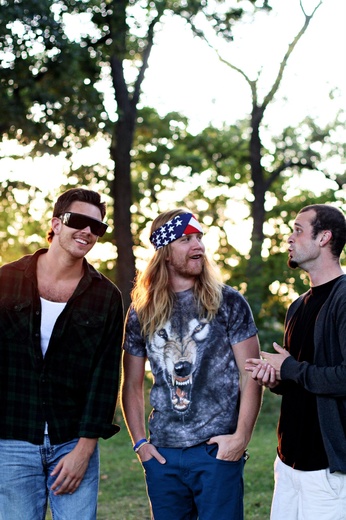 About The 'Sota Boys

YO! The 'Sota Boys are a pop/hip-hop group from St. Paul, MN consisting of members Brent Haglund, BJ Skoog, and Jesse Johnson. We've been together for about 2 years now and are having a blast making upbeat, feel-good music. We released our first full-length album, "Always Say Always", in October 2011, and followed it up with an EP of original Christmas music called "MistleFlow" in December 2011. We have performed at local venues such as First Avenue, Fine Line, Soundbar, Whisky Park, and Red Sea.  If you like what you hear check out The Sota Boys on iTunes, and don't forget to join Club Sota by liking us on Facebook (facebook.com/thesotaboys).  Minnesota is the new California.