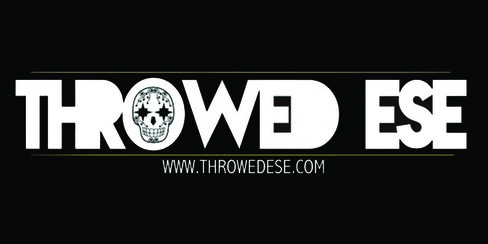 “Business As Usual” is the latest street masterpiece Throwed Ese adds to his mixtape collection. The young entrepenuer from Texas has set out to make a statement in todays Music Industry with his Versatile ability in song writing and his unique sound.

Throwed Ese also has 2 other mixtapes titled “The ReUp” and “Up in Smoke” avaiilable for Free Download on www.ThrowedEse.com

With consistency in mind, passion at heart and history in sight Throwed Ese looks forward to opening doors and creating relationships with the industries future.

Websites Throwed Ese has been Featured on:

Artist Throwed Ese has worked with:

Producers Throwed Ese has worked with:

The Reup Mixtape
Up in Smoke Mixtape
Business As Usual Mixtape

D/L all 3 Mixtapes FREE at www.ThrowedEse.com