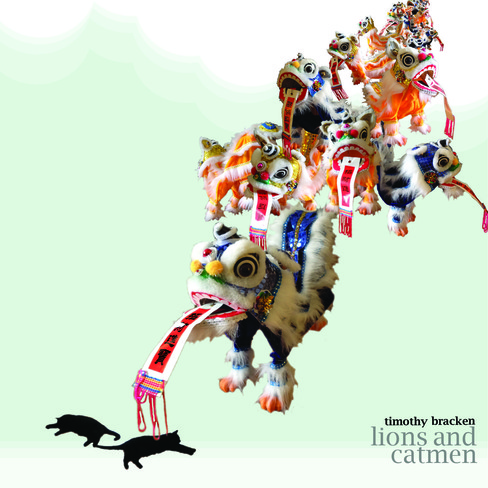 With over ten years experience as both a solo act and full band production, Timothy Bracken of the Timothy Bracken Complex delivers a rich performance for the rock, pop, folk palate. A mainstay of the Washington, Baltimore, and Virginia areas, Bracken's instrumental versatility and wide range of material have made him a sought-out talent, extending him the opportunity to work with other artists and bands such as Peter Case, Todd Snider, Eric Ambel (Steve Earl Band), Richard Buckner, June Star, Mark McKay, Andrew Grimm, The Weber Brothers, Mikal Evans, The Egg Babies Orchestra and more. He presents keen original work as well as fine skill in covering pieces by his favorite musical influences. His humble showmanship makes him accessible and engaging for any audience. With a pulse, pace, and pattern reflective of love's victories and despair this complex resonates as home to any listener's heart.

Timothy has released his second album of 2012, Lions and Catmen.