« See all of Animals' Songs 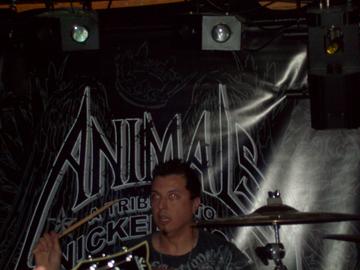 Comments for This Afternoon (Nickelback cover)

Fairly well recorded and executed. However, nothing new here...just a straightup cover ! Thanks for sharing!
by Straightup Blues Band on February 2, 2013 at 12:01 PM EDT

judge for us in HARD ROCK and PRO PERF. videos every month please

thanks everyone for your comments!! 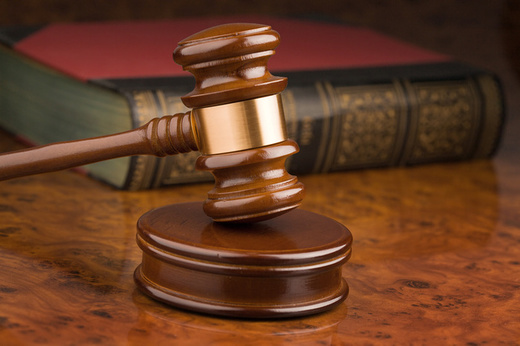 This is aweful !!  Off key vocals and guitars. Just terrible.

sounds like 'packrat' doesn't like Nickelback ... hmmmm -that's too bad - oh well . Whoever said you had to "improve" on a cover song anyways? I f they were BETTER than Nickelback - do you think they would be playing someone else's song 1st off and 2ndly wasting their time here instead of making millions of dollars? I am pretty sure that is why they call it COVER songs - to play other people's music , although sometimes bands can play better than the original I agree but Nickelback is pretty hard to beat let alone copy them which I think ANIMALS does a great job of doing!!!