« See all of Chadallac's Songs 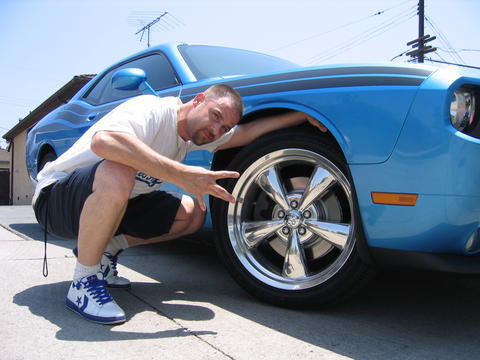 Comments for Rippin' The Cut

yo cmon pac is real hip hop he told it how it is and also had a real message in his songs thats true hip hop he came he saw and he conquered.
by Dante Dnasty Nelson on July 22, 2010 at 12:11 PM EDT

MAN THAT IS WHAT I'M TALKING ABOUT THAT TRUE HIP HOP CLASSIC BANGING OFF THE WALL TYPE OF HYDRO-PLANING SIDE-SPINNING DISC SCRATCHING PUMP UP THE VOLUME SLAPPING TRACKS I LOVE TO HEAR!!! YOU DO IT MAN, HANDS DOWNS.
by whodiniblak on December 1, 2009 at 11:07 PM EDT