« See all of Kerri Powles' Songs 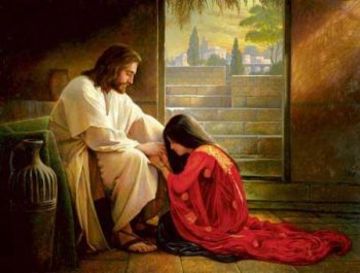 PlayFor The Love Of Magdalene

There has been much speculation as to whether or not Christ had a romantic relationship with Mary Magdalene, and thanks to publications such as The Davinci Code it has only increased that debate further.
I wrote this rather sad, plaintive piece on the assumption that there may well have been a relationship between them.
I mean no offense to anyone in writing this. It is merely a speculative piece and nothing more.
Uploaded: June 13, 2014
Duration: 5m 5s

Comments for For The Love Of Magdalene 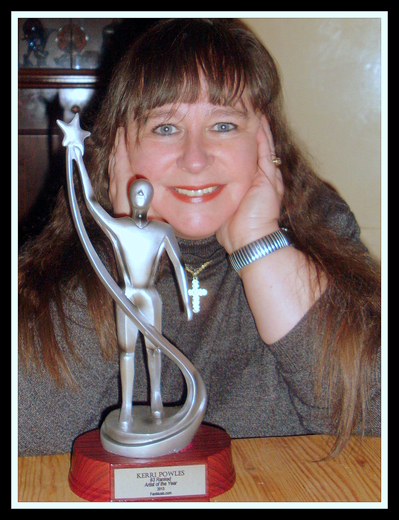