« See all of Scott Wilson's Songs 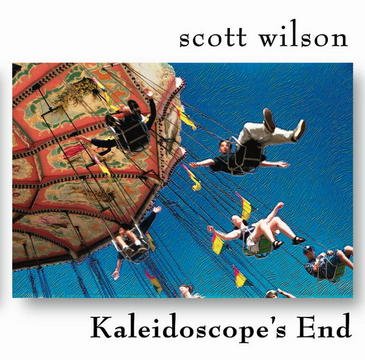 I had to look up Neal Morse on Wikipedia to find out who he was.  So, no, not an influence.  Beatles, Nirvana, Jellyfish, Zeppelin, but I'm not sure if any of that is in this song.  It's somewhat of an anomaly.  I wrote it with Brian Yaskulka from L.A.  He said Kaleidoscope, I said End, and we were off.  He came up with the chord progression of the verse.  I changed it to 6/8.  He originally sang the background vocal part and then I changed the chords a little in the verse, added some harmonies to his parts, cut the second bridge, and then did a bunch of overdubs, and then Brian mixed it at his studio (7th Level Productions).