« See all of Moke and Tone's Songs

by Moke and Tone 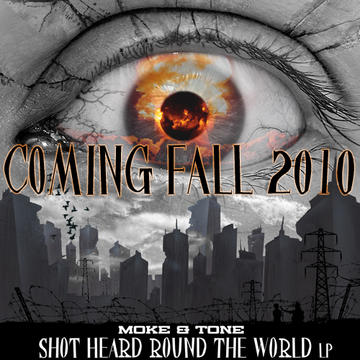 / 4:32
"False Flags" is the first music video off of Moke and Tone's debut album "Shot Heard Round The World LP", to be released Fall 2010, on Mystika Music. In it, Mokeout (Hardtimes Records), and Tone (of The Problemaddicts) recount contrasting perspectives from ground zero on the morning of September 11th, 2001. Tools (Hardtimes Records) tells the story of a war torn child in Iraq.

Note: The characters in this video are actor portrayals representing demographics and not based on any specific individuals.
Uploaded: August 4, 2010
Duration: 4m 32s 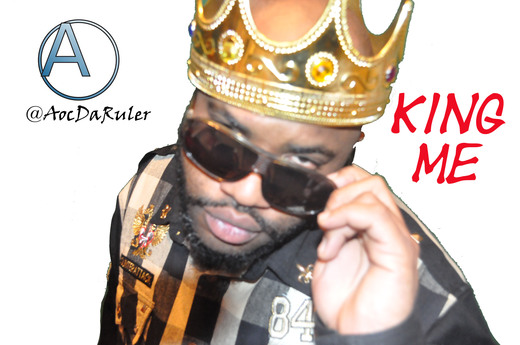