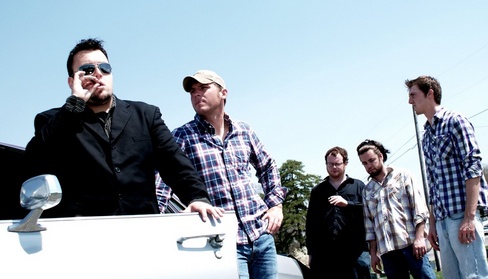 About The Twang Bangers

One listen to The Twang Bangers and one can gain insight to their southern roots influences.

With a unique blend of alternative southern music, the Twang Bangers have taken their style of alternative country music to another level since debuting at The Down Home in Johnson City, TN in 2008.

Collectively, the band has performed alongside national artists such as Trent Tomlinson, Cowboy Troy, James Wesley and Delta Saints, and at venues such as Nashville’s famed Tootsie’s Orchid Lounge and Bristol Motor Speedway.