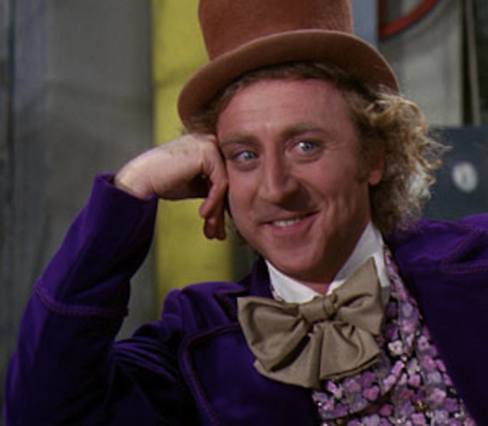 Hi, my name is Dan “KretinRock” Smith. My band is V Child. V Child is an original rock trio based in Mira Mesa California. Mira Mesa is a middle class neighbor hood in San Diego California. V Child’s lead singer and guitarist Ken Najbert met the drummer and fellow singer, Dan “KretinRock” Smith in the summer/fall of 2006 at Radio Shack. Ken was working there at the time. Ken following his mantra “Live Now” struck up a conversation, found out Dan was a drummer and invited him to come jam with him and fellow guitarist and singer Phil Tish (currently in Foo U). Phil and Ken were forming their own band and looking for a drummer. The initial jam session enticed Phil and Ken to invite KretinRock back for another jam session. When Smith returned only Ken showed up for the next jam session. A few more sessions occurred with Najbert, Tish and Smith but eventually Tish moved on forming Foo U a successful and exciting rock cover band who performs regularly in San Diego. Ken and Dan readily dove into some of Najbert’s countless originals. Najbert is a ravenous song writer with literally 100 or more completed songs. Najbert has played with the late Robin Crosby (Ratt), Weezer, and was coined by Dweezil Zappa as “the human air horn”. Dave Rolland the editor of "City Beat" magazine in San Diego wrote Ken Najbert's fantastic baritone voice reminds him of early "Pearl Jam" and "Soundgarden". Smith who has over 20 years experience playing drums in working bands including PA’s best Elvis Impersonator (Tom Miller), the Band (Border Crossing), a San Diego blues/rock staple in San Diego in the late 90’s and the hard hitting OB punk band (Yer Mom) had recently taken nearly 2 years off from drumming after his son was born in 2003. Smith, chomping at the bit was ready to play again. While searching for a bass player to complete the trio, Najbert and Smith continued to play, just the two of them. Smith and Najbert played religiously once a week every week. Their jam sessions became more and more fun, the two allowing complete musical freedom and with it creativity. The two were learning Najbert’s songs and also writing new material. About 7-8 months later and a dozen or more bass auditions and 4 or 5 bass players later it became apparent that finding the 3rd piece to this musical puzzle would not be easy. Najbert and Smith found it difficult to find an experienced bass player willing to only play original music. Out of the blue Smith had an epiphany one afternoon in the early summerof 2007 and called his previous band mate and the founding member of Border Crossing, Ron Call. Call has played blues harp for over 25 years and is a San Diego blues harp veteran playing with San Diego blues staples such as the (Mississippi Mud Sharks), and San Diego blues legends (Tomcat Courtney) and (Earl Thomas). In June 2010 Ron was asked to lay down a harmonica track for the Latin based super pop band (Adammo). No doubt Ron was an experienced and accomplished musician but had never touched a bass guitar. Dan called up Ron as the two had remained friends and actually jammed from time to time and asked him a bizarre question. “Did you ever think about learning how to play the bass guitar?” Dan new Ron played acoustic and electric guitar on occasion so he thought Ron would be a quick study if he was interested. Luckily for Najbert and Smith Ron was interested. Ron listened to a demo Smith gave him to see what he thought. After joining the band, Ron later told Dan that the first time he listened to it he wasn’t sure about wanting to be part of it, but the more he listened the more he appreciated and liked it. Ron purchased a bass the same week and learned some parts on the demo he was given and V CHILD WAS BORN! V Child recorded their demo in 2007 and are currently recording tracks for their debut album. V Child has been featured on KUSI’s good morning San Diego, and San Diego’s Rock 105.3 FM and KPRI 102.1 FM. V Child’s song “How’s The Weather?” was accepted into the Rock Song Vault on http://songvault.fm and was a #1 song under the Rock Category for 3 consecutive months. V Child is completely ecstatic about being musicians, living in San Diego, having the opportunity to create new music, bring new ideas, sounds, feelings and commentary about our community, country, world, and beyond. We love to play; hopefully you hear that in our music. KretinRock V CHILD 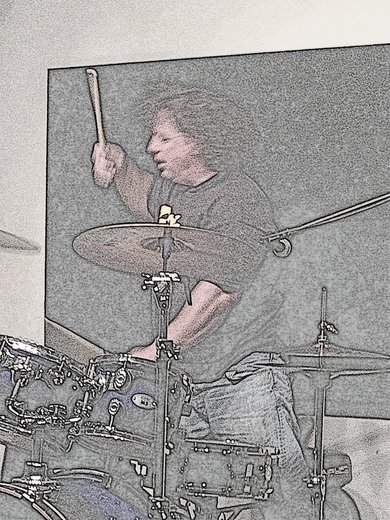