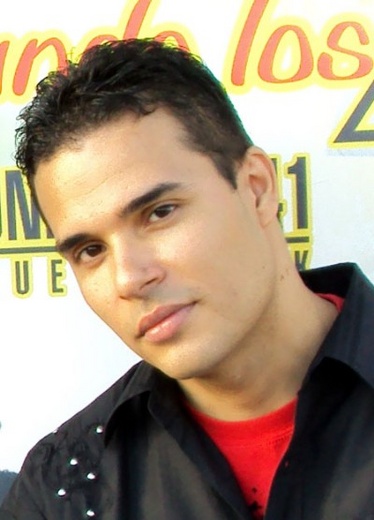 Victor Vega is an independent Latin singer who has established himself as one of New York’s most vibrant, eclectic, talented and unique performer. Born in New York he also grew up in Puerto Rico, listening to all kinds of music and was influenced by the diversity of genres you can only be exposed to in a city such as New York and Puerto Rico

Although with little to know expirience, Victor made his debut at The Puerto Rican festival in the summer of 2000 in Newark New Jersey where he opened for Viti Ruiz. This proved to be a learning process since Victor dove into the world of entertainment with no guidance and direction but quickly learned the ins and outs of the industry

Since then Victor has performed in many many venues events such as lounges , festivals, network television, radio apearances and live shows. Victor had the privilage to perform in events with entertainers of diferent genres from Latin to Dance. He has performed on stage along with many well known and renowned artist from all genres. Although Victor does not consider himself a great singer he does considers himself an entertainer. Over the years Victor has learned to master his craft with the help of a few individuals who advised, guided and gave him tips and pointers to help him tap into his potential.