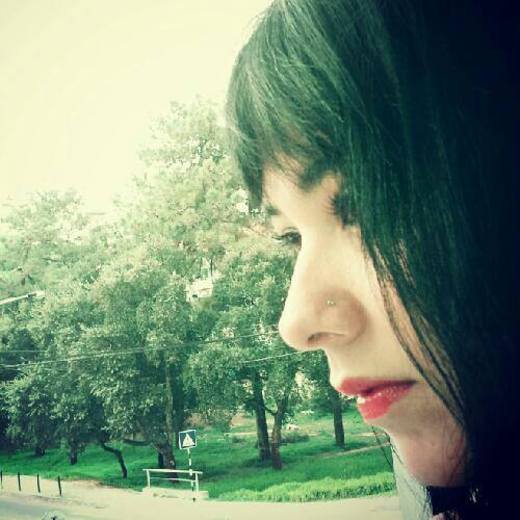 Vox Katana is a multinational trip-hop duo consisting of Isaac Swanson of Tampa, Florida and Li Vox of Almada, Portugal. As bass player for Minneapolis band Eta Carinae, Swanson spent many years in the punk rock trenches before relocating to Florida in 2004. After some time away from music after the breakup of his band, he began experimenting with electronic music in 2009, eventually developing a trip-hop sound influenced by such bands as Massive Attack and Thievery Corporation. Putting out music on the internet, Swanson began amassing a fan base for his sounds. After posting an ad on MySpace looking for a vocalist to collaborate with, he received answers from several people eager to work on a chill electronic project. However, one vocalist really stood out, Li Vox.

Vox, a Portuguese poet and songwriter, was more than ready to lend her talents to the project. Beginning to work together in August of 2010, the beats were created in Florida and sent over to Vox in Portugal for her to add her vocal magic. Working as Ana Katana & Li Vox, the duo’s sound began to gel quickly. Their fan base began to expand more and more around the globe, getting interviews with trip-hop blogs and finding places to put their music where the fans could find it.

Fast-forward to today, and Isaac Swanson and Li Vox have further expanded their sound palate to include sounds and samples with a wide variety of influences. Traditional Portuguese music, exotica, soul, and all sorts of electronic sound manipulations have found their way into their work.  Condensing the name of their band to just Vox Katana, the pair are working hard to make their mark in the world of electronic music.