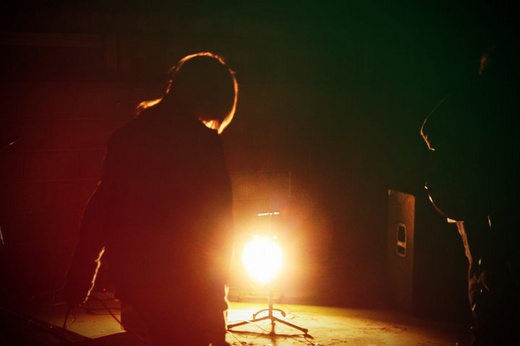 A statement more so than just a band. Why Portland? began early 2007 as an electro-acoustic project in garage band. Frank Benitez met Kara McDonald in 2009 and thus started an all acoustic project playing at parties and neighborhood coffee shops. In 2011, they teamed up with Brandon Ramos and Ryan Figueroa for additional backing power to turn the band into a powerful movement.

With that being said Why Portland? is currently composed of: