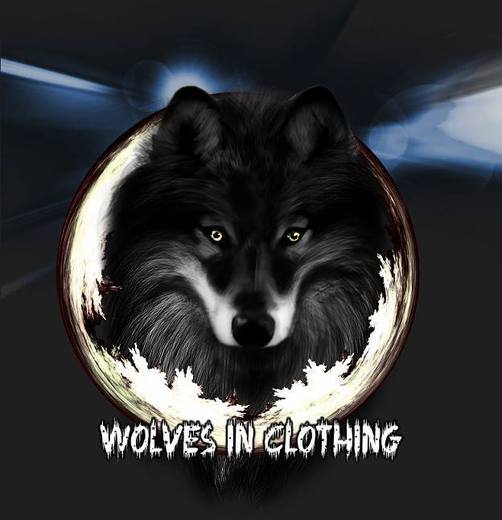 About Wolves in Clothing

I am a filmmaker, an author, and songwriter; however, being so busy with the movies and books, I have completely neglected my music. Music is one of my biggest passions. I was in bands while I was in college, but I ultimately decided to stop the music and focus on my film career. I felt that I needed to focus on one thing or else I would succeed in nothing. I now have completed four films and lately I've been really wanting to get back to the music I've neglected all these years. I listen to music just about every waking moment of my life. I've written over 300 songs. It's about time I record an album. As a drummer, it was hard for me to record anything because who really wants to listen to an album of a dude singing along with just drums? I learned how to play guitar at a very basic level, just enough to know simple chords and convey to musicians what I wanted the songs to sound like. I rallied my musician friends together and they were all awesome enough to help me out.